Council set for change in leadership 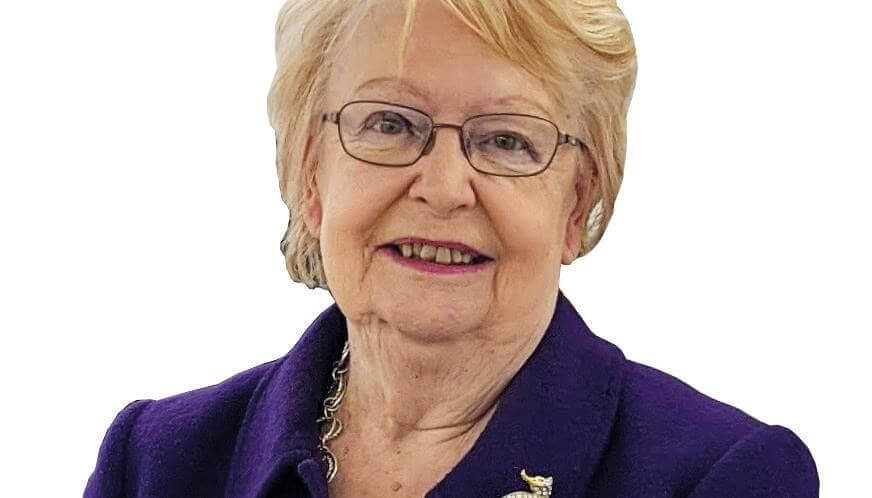 Councillor Heather Scott, the first female Leader of Darlington Borough Council, is stepping down after three years in the role.

Cllr Scott, one of Darlington’s longest serving councillors, will continue to serve as a ward councillor for Park West.

She became leader of the council following the 2019 election, which saw the Conservative group take the highest number of seats.

Cllr Scott announced her decision to step down at a meeting of the Full Council last night (Thursday 12 May), and the change will take effect on Thursday 19 May.

Cllr Scott said: “I have greatly enjoyed my three years as leader of the council, and step down from this role in the knowledge that Darlington is in good shape, with a bright future.

“There’s a real buzz about the place at the moment – with lots of positive things happening, both now and in the months ahead.

“From the Treasury jobs to our exciting Bank Top station redevelopment plans, to a packed programme of Town Centre events backed up by improvements in the multi-million pound Towns Fund scheme, not to mention the return of the much-loved South Park fireworks – look out for much more about that in the near future.

“Finally, I would like to thank my fellow councillors and council staff for their support, not only in my time as leader, but throughout my many years on the council.”

The election of a new leader will take place at Annual Council on Thursday 19 May.