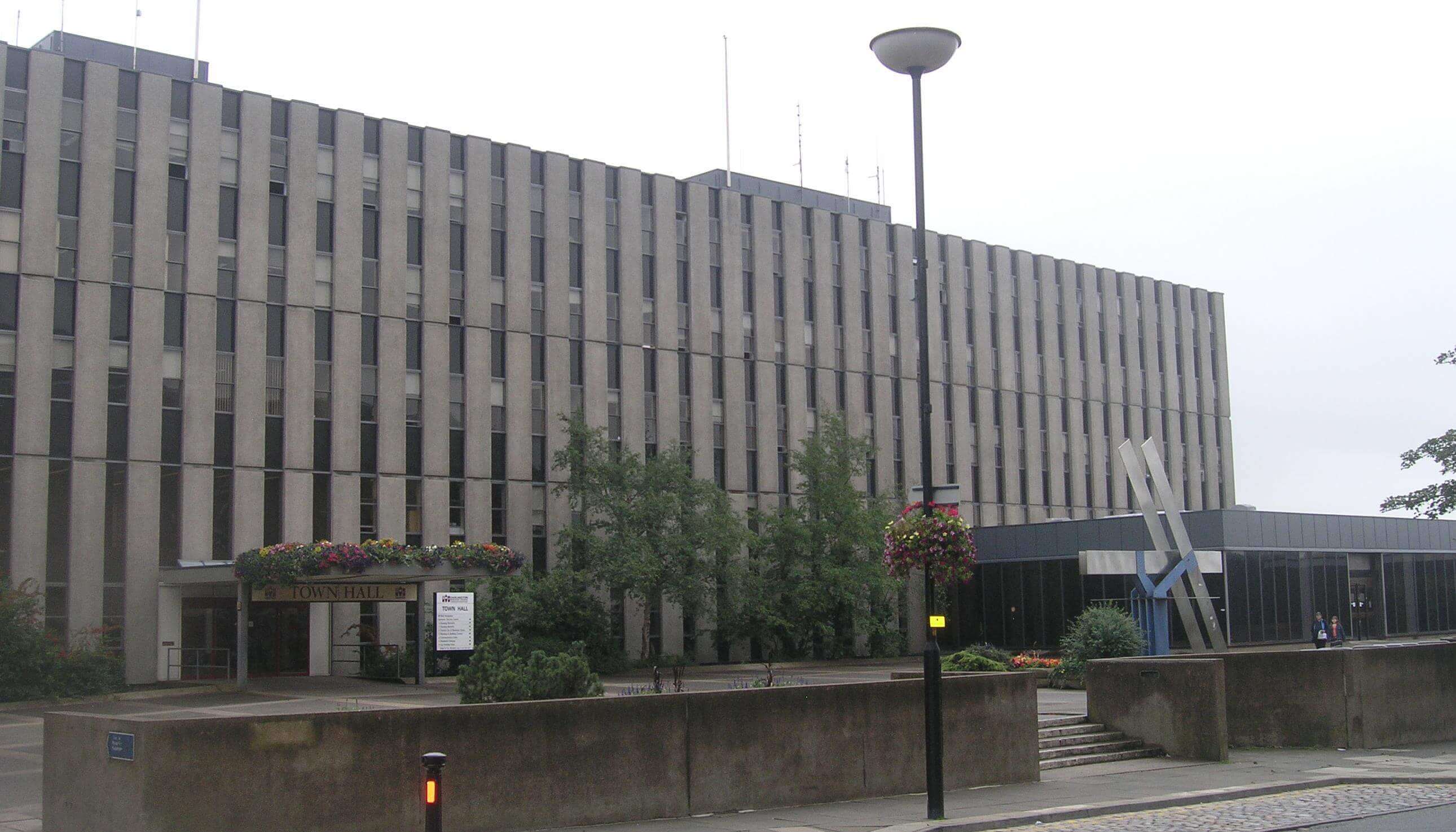 It is with sadness that we have learned today of the death of former councillor Tony Richmond.

Cllr Richmond served on the council for more than 42 years and was, for a number of years, the leader of the opposition and Conservative group.  He also served as Mayor in the 1993/94 municipal year.

At a ceremony in 2019, he was bestowed the title of Honorary Alderman for eminent service to the council.

Heather Scott, Leader of the Council, said: "I am just so sad at this news. Tony and I were both elected in 1976 and served together for a long time. He was a dedicated councillor and served the town so well over many years. Our thoughts are with his family and friends."