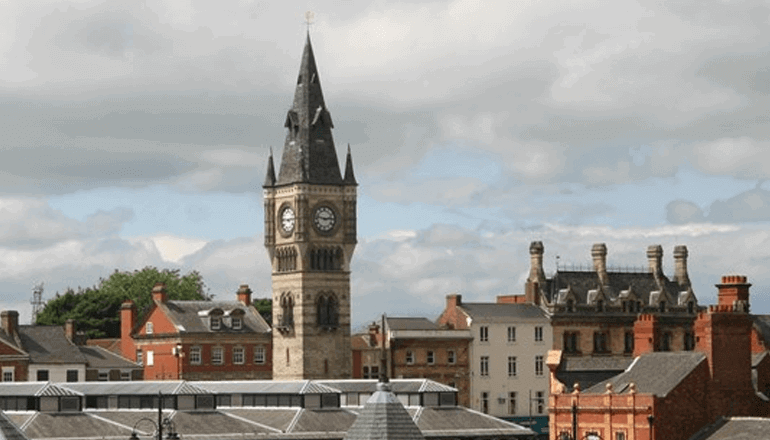 The design code for Skerningham Garden Village is now open for consultation, with the document live online.

The original consultation period has now been extended by ten days to take into account the national period of mourning following the death of the Queen and will end on 17 October 2022.

Earlier this year, more than 250 people attended independently-led workshops and events to give their input into developing a design code for the area. Their input has been taken into consideration when devising the design code that is now being consulted on.

A design code sets out expectations about the look and feel of a development to make sure it reflects local character and the preferences of local residents. When agreed, the design code will ensure that Skerningham Garden Village will be developed to a high-quality standard.

At the recent workshops, discussions were held on various subjects, including access to the development, cycling provision, the ecology of the area and the inclusion of green spaces.
These ideas have helped to shape the design code and on Tuesday 6 September, the council’s cabinet approved a public consultation on the code, ending mid-October.

The consultation will give residents the chance to read the detailed design code document and have their say on its contents. The code will be revised after the consultation and put before the cabinet again for agreement later in the year.

Once agreed, it will become a legally enforceable document and part of the planning policy for Skerningham.

Councillor Alan Marshall, cabinet member for economy, said: “I want to thank everyone who has shared their views and helped us shape the design code.

“Now is the chance for people to have a look at what has been developed and tell us what they think, so we can ensure the development is built to the highest standard and provides the facilities and amenities people want.”

Comments can be made via: