Have your say on Tees Valley road network improvements 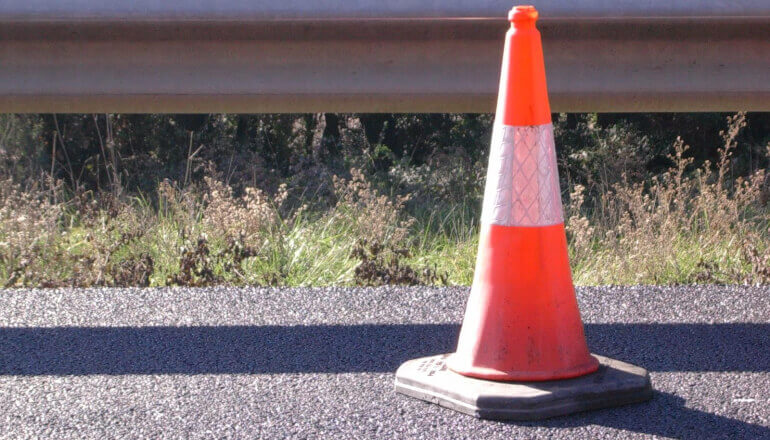 A series of public engagement sessions is being held to highlight the extensive improvements planned to the Tees Valley road network.

The events will set out proposals for enhanced road transport connections, including a new Tees Crossing to take pressure off the A19 Tees Viaduct and upgraded east-west connectivity with improvements to the A66 between the A1(M) and Teesport, which includes a new Darlington bypass.

This marks the end of an intensive process of analysis and option development, funded by the Department for Transport and supported by the Tees Valley Combined Authority, the five local councils and Highways England.  The events will set out the proposals for investment, as a critical part of the Northern Powerhouse, and for a modern and accessible road network.

Tees Valley Mayor Ben Houchen said:  “When I was first elected Mayor, my first instruction to the team was that everything we do on transport has to put the passenger or motorist first. My view is simple: if it doesn’t help the traveller, or the business shifting goods, then we shouldn’t be doing it.

“I urge members of the public to come view our ambitious plans for a safer, more reliable road network. If we get this right, and with your help, the opportunities for our area are unlimited.”

Chair of Tees Valley Combined Authority Transport Committee Bill Dixon said:  “For far too long residents of Tees Valley have suffered from frustrating delays where our major roads are not equipped to deal with the volume of traffic.

“These impressive plans will make Tees Valley an even better place to live, work and do business.”

The details of the events are as follows:-