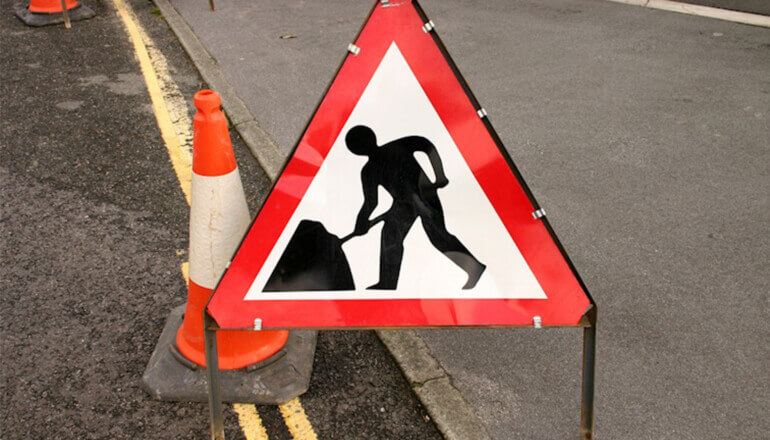 The summer programme of highway maintenance schemes across the borough of Darlington has been confirmed, with a number of residential and commuter routes set to be resurfaced or treated with micro asphalt.

The £1.7m programme is due to get underway later this month (June) after highways staff and contractors worked together to put a number of safety and hygiene measures in place to ensure social distancing can effectively take place on sites.

The condition of road surfaces in Darlington is regularly monitored, allowing evidence based decisions to be made about the programme of works each year.

The maintenance budget of £1.2m for 2020/21 will be used on resurfacing schemes, while an additional £500,000 will be spent for a fourth year on a widespread programme of micro-asphalting, which seals a road surface and prevents damaging water ingress, extending its life by up to 10 years.

Highways engineers will be using two different resurfacing techniques for the first time during this programme, each with environmental and cost benefits.

In some areas a ‘warm-mix’ of materials will be used for resurfacing, instead of a traditional ‘hot-mix’, which cuts fuel consumption and the production of greenhouse gases, as well as allowing roads to be reopened more quickly. This technique, which has been developed thanks to advances in the production of materials used in the process, will be used on roads including Barnes Road, Stanhope Road South and West Street.

Another new technique is carriageway recycling, first used in the UK by Highways England, which sees the old carriageway material taken up into the body of the resurfacing machine, mixed with new materials and then immediately laid back on the lower surface of the road. This is then topped with new surface asphalt. This process uses less material resources, requires fewer vehicle movements on the site and less waste going to landfill. Roads earmarked for this process include Estoril Road and Fenby Avenue.

Councillor Andy Keir, cabinet member for local services, said: “Despite the upheaval of the last few months, we’re pleased that our summer programme of highways maintenance schemes will soon be underway.

“We have prioritised residential roads and key commuter routes around the borough with this programme so that residents will see the maximum benefits. We know that the condition of our road network is a key priority for road users and thanks to the investment we’ve made in our highways we’ve seen strong improvements.

“We’re introducing two new resurfacing techniques which have a number of proven environmental and cost benefits – something which will be crucial going forward in helping us reach our climate change commitments.

“We ask residents and drivers to be patient with us during this programme of works, which we may find take a little longer than usual while everyone involved gets used to the requirements placed on us by social distancing.”

The Government has also confirmed an additional £1.2m of funding for Darlington through its Pothole Fund. Planning is underway to draw up a further programme of road resurfacing schemes, which will be published when complete.

Councillor Keir added: “The council, along with many other local authorities, has pressed upon the Government the need for additional funding to repair our highways networks of the damage caused by a series of cold, wet winters.

“I’m delighted that the Government has listened and provided funds that will double our existing resurfacing budget for 2020/21 and we’re already looking at where it can be best spent.”

The full programme for 2020/21 can be found here: https://www.darlington.gov.uk/transport-and-streets/highways/highway-schemes/

The page also includes a link to more information about micro asphalting.