Most applications require that one copy of a site location plan is included, two copies are required if the application site is in a parish.

The basic requirements for a site location plan to accompany an application are:

The use of maps is restricted by copyright and the use of photocopied maps is generally prohibited. It is an offence to use illegal copies of maps, and maps issued for use with a particular application may not be re-used in subsequent applications.

There are a number of suppliers from which Ordnance Survey maps can be obtained a few are below. 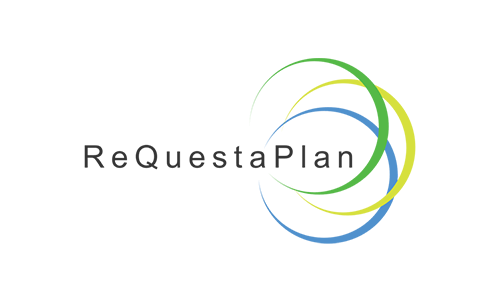 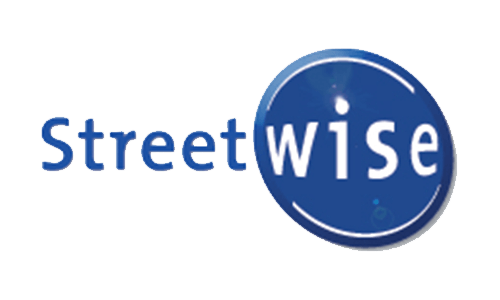 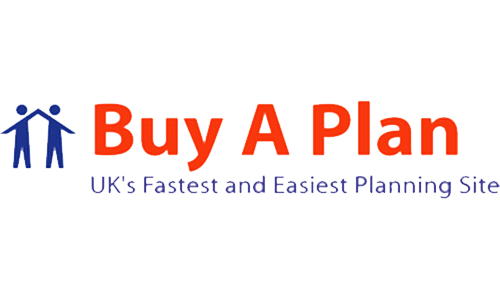 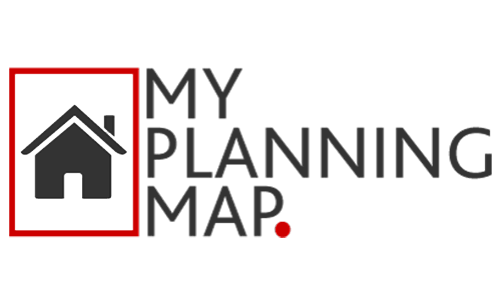 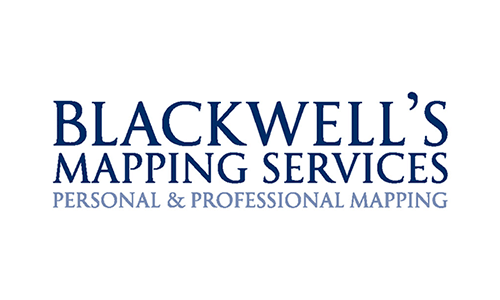 There are some rare cases where an O.S. map is not suitable, such as an application to build a conservatory on a new house. If the house is less than six months old, it probably does not yet appear on the Ordnance Survey map base. If so, a developer's plan (a plan, showing the layout of a street or estate, given to the buyer of a new house by the developer) would be accepted in place of an O.S. map. Please check with us first. Under normal circumstances, non-OS plans will not be accepted.

Please note that it is not acceptable to use a Land Registry plan as a substitute for a site plan. There are several reasons for this, including the fact that the coverage is always insufficient and the map base is rarely up-to-date.

The site boundary needs to be indicated in red on the site location plan.

As a general rule, the site boundary should be the same as the property boundary. This will be true for the vast majority of planning applications and the red boundary will correspond to the curtilage of the property. For example, in the case of an application to build an extension to a semi-detached house, the boundary is not an outline of the proposed extension or even of the house itself, but should encompass all of the land associated with the dwelling. This includes all gardens, yards and outbuildings associated with the property. The red line should follow the party wall and garden fence which separates the land from adjacent properties.

If in doubt about the position of any parts of a property boundary, it may be necessary to consult the deeds of the property. In most cases however the boundary should be fairly obvious. At the very least, the site boundary should encompass the whole of the proposed development area.

The importance of a site location plan

Please note that a site location plan, the purpose of which is to show how the site itself lies within its surroundings, is not the same as a site layout plan, which shows details of the various elements within the site.

With some types of applications (such as tree pruning, tree felling or displaying of advertising signs) a separate site plan is not normally obligatory as long as the site is not otherwise difficult to identify. A clear sketch is usually sufficient and space is provided for this on the back of the form. In the case of a tree application, it needs to show the position of the tree(s) in relation to nearby buildings, fence lines and other trees. The drawing does not need to be to scale, but a few distance measurements would be helpful. For an advertisement sign, not only its position but its size needs to be indicated.